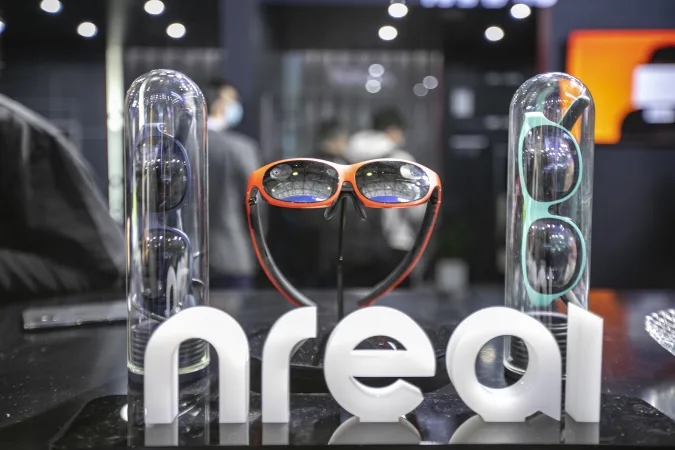 Epic Games has filed a lawsuit against mixed-reality glasses company Nreal over an alleged trademark infringement. It claims the company's name “looks and sounds virtually identical” to Unreal and said that was "no coincidence." Epic also said in the suit that the two companies are competing in the same market and suggested the similarity could cause confusion.

"Epic has ten registrations for 'Unreal' alone or in connection with another term for a wide range of goods and services including but not limited to software, video games, virtual worlds, and 3D visualizations, animations, and platforms," according to the suit.

Nreal released its Nreal Light mixed-reality glasses in South Korea last year and it plans to launch them in the US this quarter, as The Verge notes. Although Epic doesn't yet have AR hardware of its own, it has shown interest in the AR/VR space. In 2017, Epic released Robo Recall, a virtual reality game it developed with Unreal Engine.

Epic is seeking an injunction that would force Nreal to withdraw its trademark application, as well as unspecified damages. The companies have been battling over the Unreal moniker for a few years. They had been in discussions over a settlement but weren't able to reach an agreement, according to the suit.

"Nreal is an innovative and growing startup that is setting a new standard for augmented reality," an Nreal spokesperson told Engadget. "Recognized as a ground-breaking company among both consumers and developers, Nreal has developed a reputation as the leading hardware manufacturer of mixed reality and augmented reality glasses currently sold in Asia and Europe. We're aware of the litigation that has been filed by Epic. We respect intellectual property rights, but we believe that this lawsuit lacks merit and plan to defend vigorously against the claims brought by Epic."

Nreal has faced other legal issues in the US. Last year, a court threw out a claim by Magic Leap that a Nreal founder and CEO Chi Xu, a former employee, used “stolen” secrets to help create his company. Epic, of course, is embroiled in another major lawsuit. The third week of its bench trial against Apple is underway.